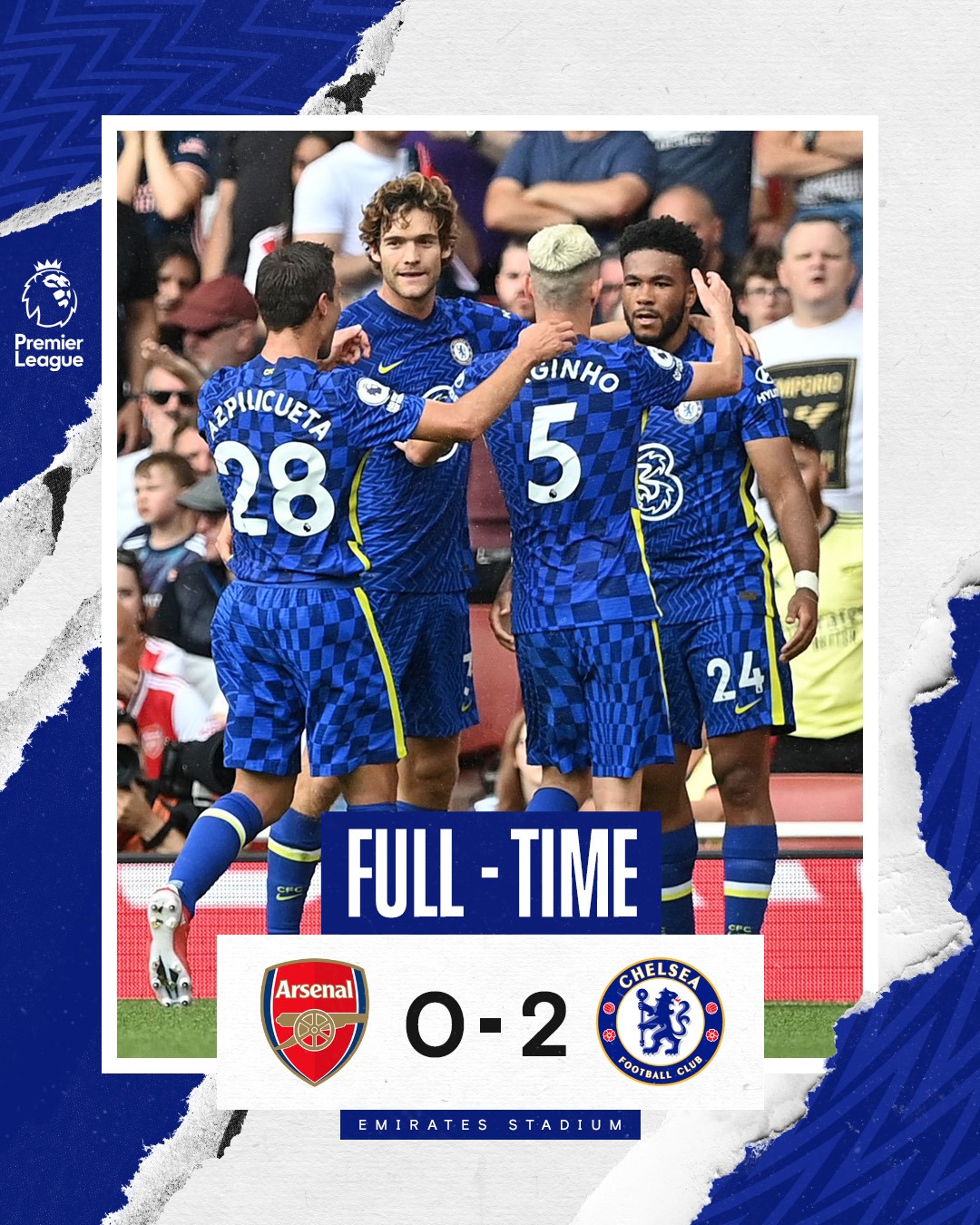 Apparently there was just one element missing in Chelsea’s setup last season, and Lukaku seems to have more than just filled it. Now that’s a complete team and probably can win the Premier League. Defenders in the EPL havent had to deal with an elite back to goal striker in a while.

It was a wonderfully crafted goal, too, with Lukaku showcasing everything he has to offer this team in the blink of an eye. Mateo Kovacic fed him on the edge of the box, back to goal, occupying Arsenal’s central defenders. He laid the ball back to Kovacic, who picked out the unmarked James with an incisive lofted pass to his right.

Meanwhile Lukaku had comfortably brushed off Mari and burst into the six-yard box, where he couldn’t miss James’s inviting centre. Immediately the away end serenaded their new man!

Lukaku so nearly had his second and our third with a quarter-of-an-hour remaining, only to be denied by a stunning point-blank Leno save, which tipped his header from Mount’s cross onto the crosser. Big Rom couldn’t believe it!

Reece James has praised Romelu Lukaku for ‘bullying’ Arsenal’s players in Chelsea’s 2-0 victory at the Emirates Stadium on Sunday. 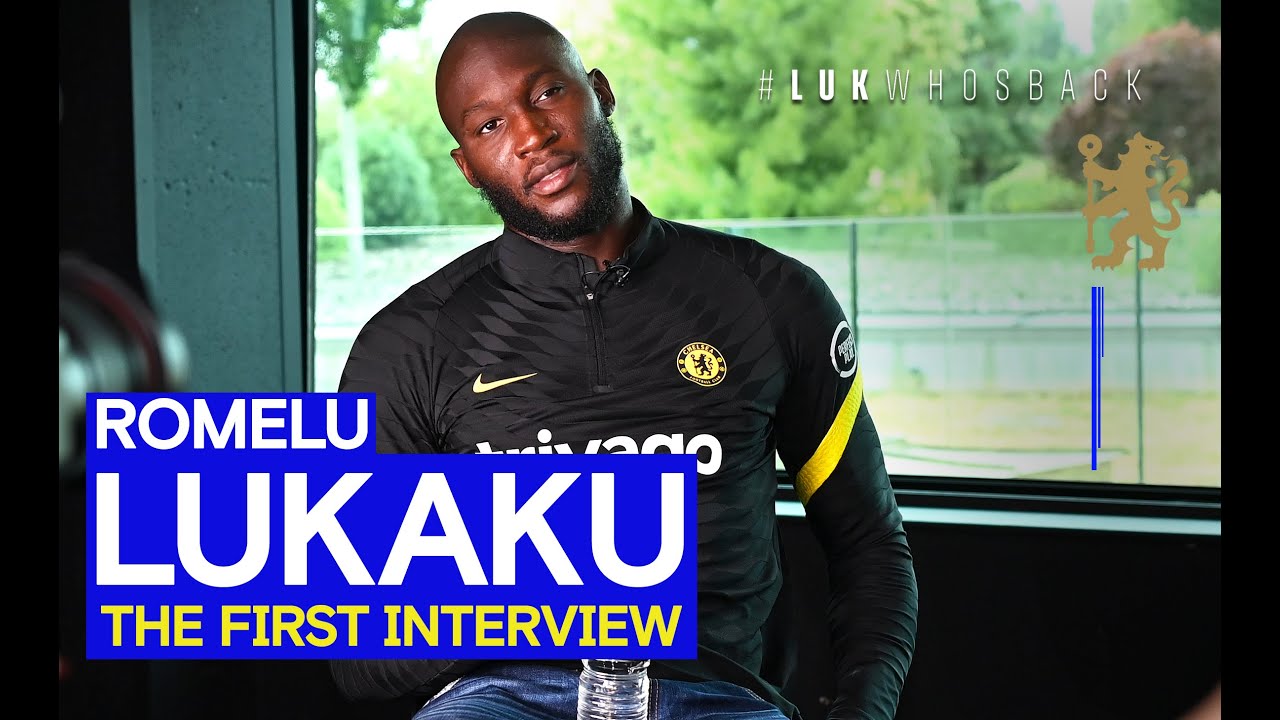 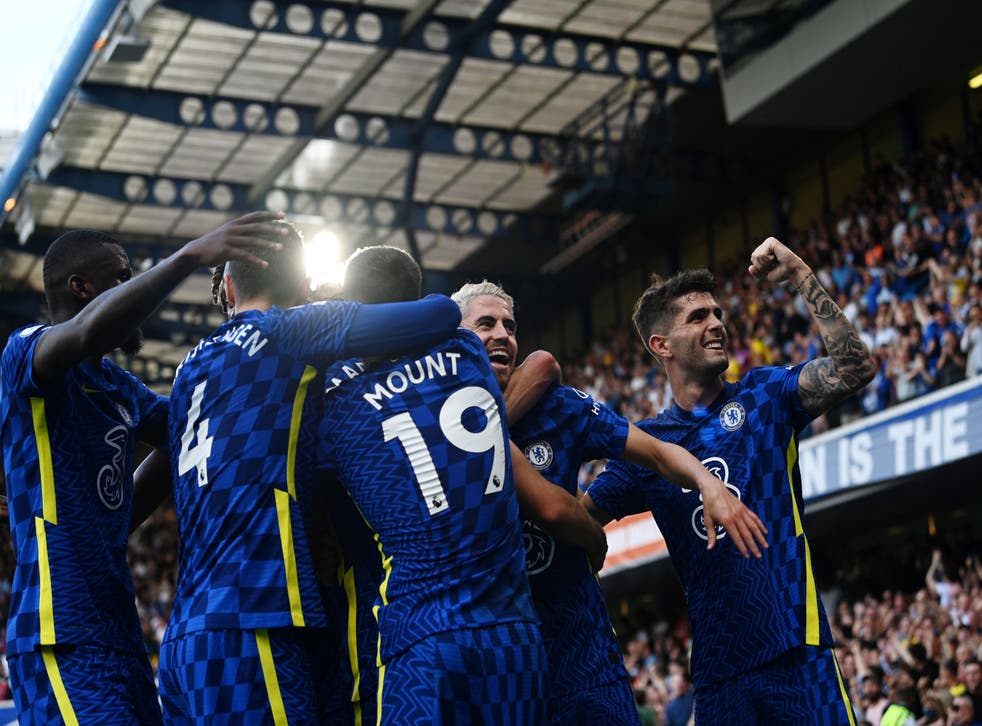 The Blues got their Premier League campaign off to a winning star...