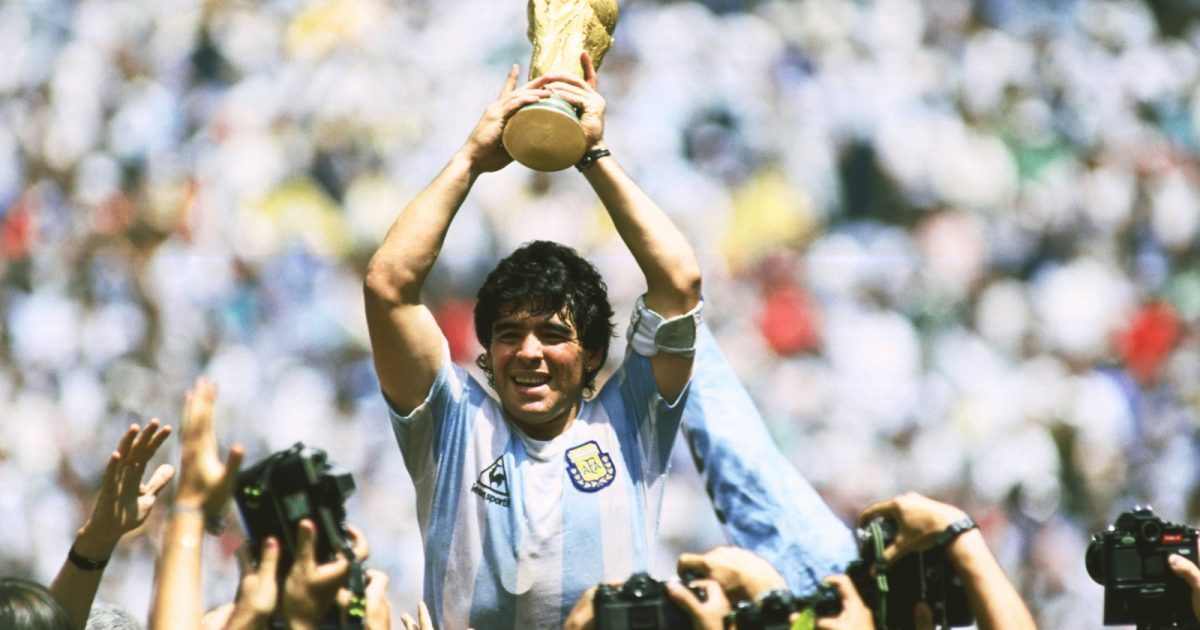 we look back at the day the football icon visited our Cobham training centre in 2008.

“If you don’t jump, you’re English,” is one of the favourite chants of Argentinians about the 1986 match with England and THAT goal – the Hand of God – something many here saw as a sort of payback after the Falklands War, known here as the Malvinas.

The former Argentina attacking midfielder and manager died at his home in Tigre, near Buenos Aires. The last person to see Maradona alive was his nephew Johnny Esposito, according to statements gathered by officials.

Maradona is survived by five children and his former wife, 58-year-old Claudia Villafane, whom he split with in 2004 after 20 years of marriage.