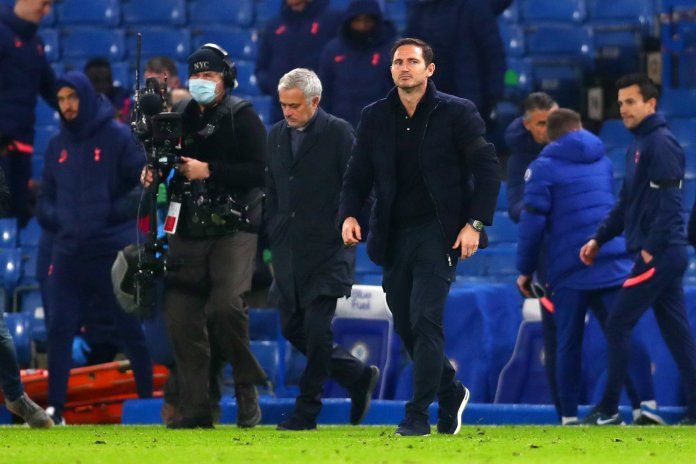 London Derby ended in a 0-0 as both team fail to win.

Derby between Chelsea and Spurs ended in a goalless draw. Both team fail to scores as they share the points. Spurs went to top of the league as liverpool is a point behind Tottenham in 2nd place where as chelsea is in 3rd place.

Chelsea against Tottenham is never less than a massive game, but this meeting, even if it was in front of no fans, felt especially important ahead of kick-off with both sides in very good form, on the longest unbeaten runs in the competition, and with top spot in the Premier League the reward for the winners.

Kante performance was amazing as he was all over the ground as he always does and making important interception and also taking ball ahead for attack.

The hosts thought they’d taken the lead early on, only for Timo Werner’s strike to be ruled out for offside. After this setback the Blues dominated possession, however Spurs always appeared dangerous and had the better of the first half chances.

After the break, Tottenham dug in and tried to frustrate Chelsea. Aside from Mason Mount going close, Spurs were successful in stifling the game with a goalless draw always looking the most likely result.

Christian Pulisic finally made comeback after his injury last month but he cannot make valuable impact in this game. 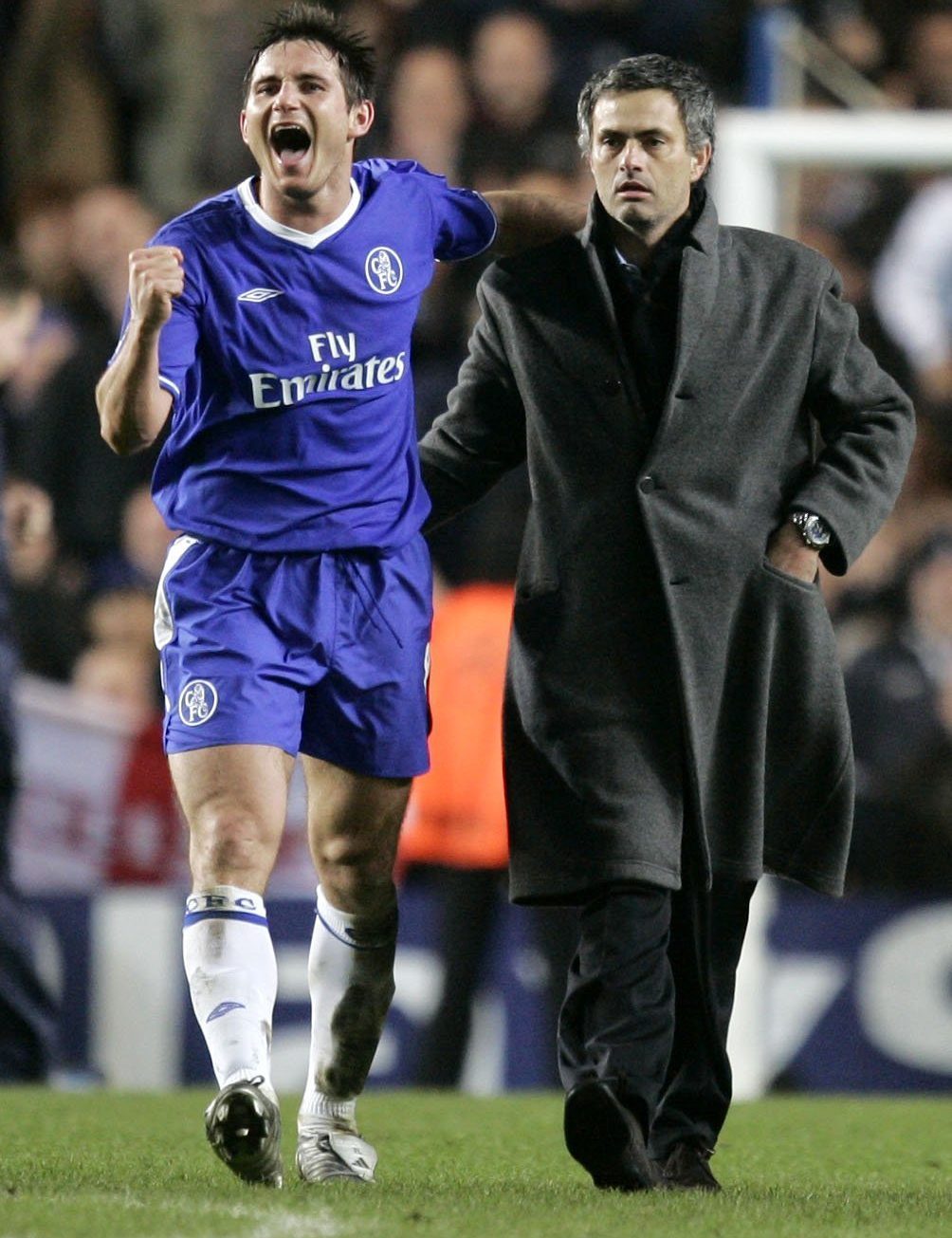 Paul Merson: “It’s a massive game. Believe me, these games make a difference over the course of a season.” Paul Merson insists the outcome of this weekend’s “massive” clash between Chelsea and Tottenham will have a huge bearing on the rest of the season for both sides.

You have always got a chance of winning the league with Jose, and it helps with no crowd there because you can play defensive football.

The Blues will leapfrog Spurs in the table with a victory over Jose Mourinho’s men and  are in superb form under Frank Lampard qualifying for the Champions League in a tremendous display against Rennes midweek.

Jose Mourinho’s side are also in tremendous form and after a superb victory over Manchester City, will be keen to add another big scalp at Stamford Bridge.

Michael Owen is backing Chelsea FC to snatch a 2-1 victory over Tottenham Hotspur at Stamford Bridge on Sunday to lay down a marker in the Premier League title race.

The Blues head into the game looking to make it four wins in a row in the Premier League after a decent run of form from Frank Lampard’s men.

Chelsea FC are aiming to be amongst the main challengers for the Premier League title this season after they finished in fourth place in the table under Lampard last term.