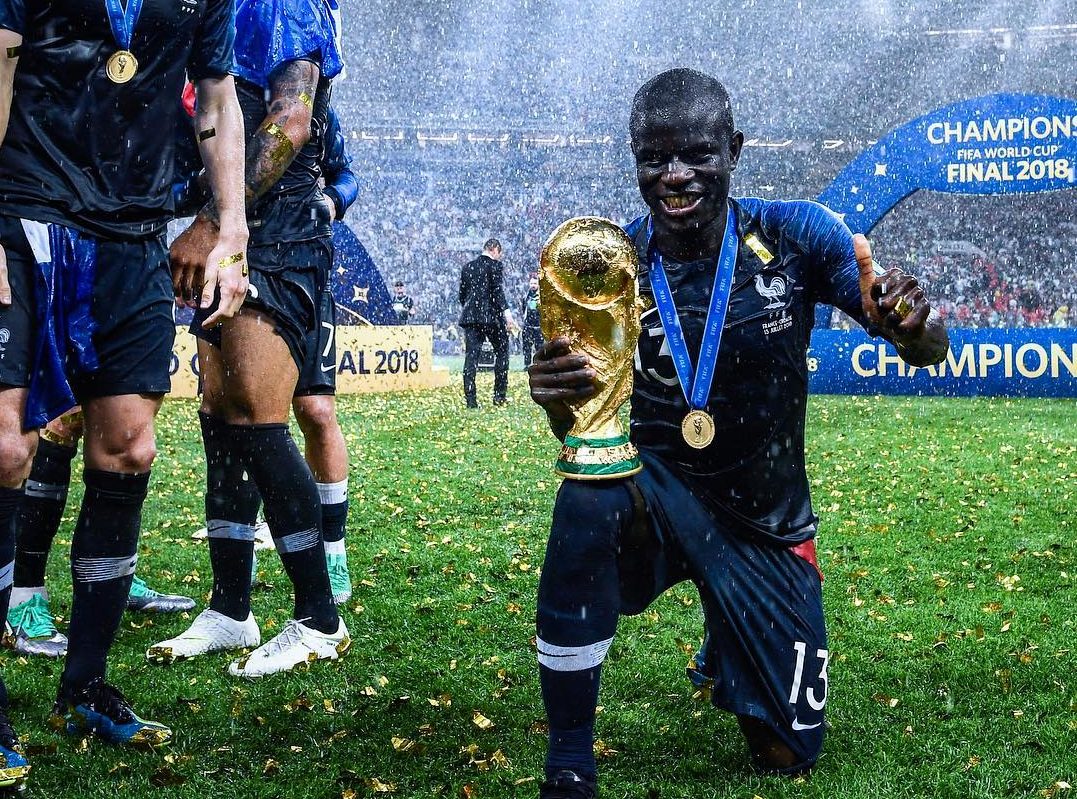 With qualification in the bag, France now have a dead-rubber against Sweden in Paris tomorrow before attentions revert to the busy club campaign. Kante has been back to his best in a roaming destroyer role for Frank Lampard’s Blues in recent weeks and the team’s upturn in form has seen them win four consecutive matches in all competitions, conceding just once.

As a two-time Premier League champion, the 29-year-old knows what it takes to go the distance and has issued a rallying cry to his team-mates to maintain these standards throughout what promises to be a relentless winter.

‘The team has changed in recent years but the coach has been here for a year working together now,’ he added.

‘We’ve signed some new players and what we are trying to do is maintain Chelsea’s standards – win titles and be at the top nationally. We are well-placed at the moment and I hope we continue in this vein.’