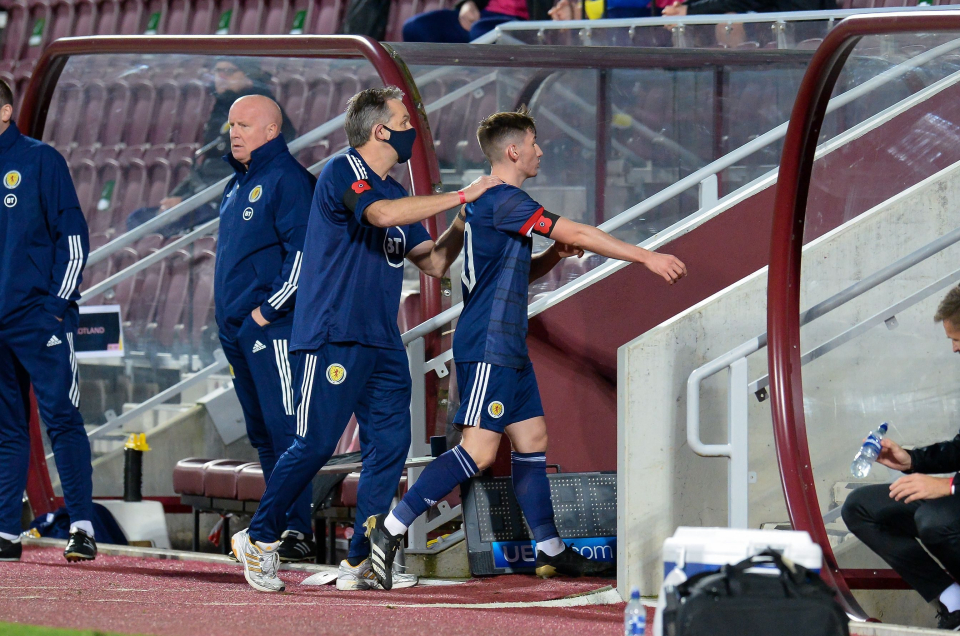 Billy Gilmour Chelsea youngster’s return from injury with Scotland U21s ends after 10 minutes as Gilmour was given his marching orders by referee Michael Fabbri.

He returned to training in recent weeks and made his official comeback as a second-half substitute against Croatia on Thursday night.

Gilmour has been sidelined since injuring his knee in the Blues’ pre-season win over Crystal Palace in July, undergoing surgery soon after ahead of a lengthy rehabilitation process.

The 19-year-old, who made 11 appearances for Chelsea last season, was selected by Scot Gemmill for Scotland Under-21s vital qualifier against Croatia, and introduced on the hour mark for his first professional action in over four months.

Frank Lampard will have been frustrated to see Gilmour get just 10 minutes under his belt before being handed his marching order.