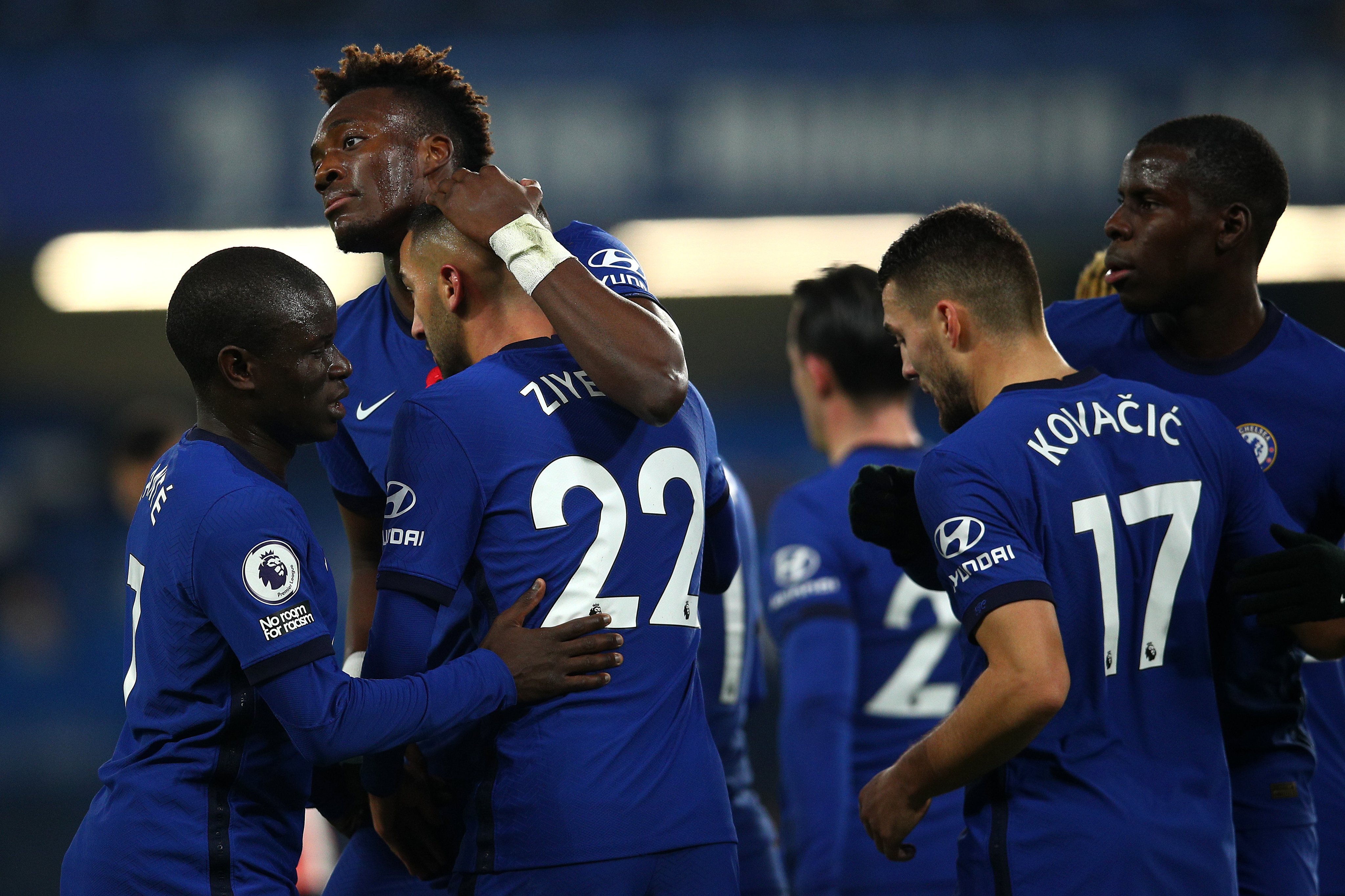 It was the final point that stuck out. Lampard, like most head coaches, can accept defeat much easier if the team has shown some personality. They were meek, shrinking violets on that Saturday evening.

Fast-forward 17 weeks and it was a different story here. Last season this was a game Chelsea too often failed to win but they showed plenty of character to overcome a tough start for a win that sees them enter the international break with plenty of momentum.

It helps that there were eight different faces in the starting line-up at Stamford Bridge compared to Bramall Lane, although this is still a team that is not going to win a shouting contest despite an abundance of technical ability. Lampard has spoken a lot about building relationships on the pitch of late and there are undoubtedly kinks that must be ironed out. But they are getting there.

Much of the improvement in terms of enhancing the collective’s character has come from the presence of Thiago Silva, his mere existence enough to bring calm to a skittish back line. The 36-year-old is taking intensive English lessons with a focus on phrases needed for football but the leadership quality was clear well before this game.

Plenty of praise can be heaped on Edouard Mendy too, a far more commanding and instructive voice than Kepa Arrizabalaga, but as Sheffield United poured forward in the early stages it was easy to remember that this is still a team undergoing growth.

From the opening minute it was clear that Sheffield United’s voices still carried louder. Not solely on the pitch either; the encouragement from the visiting dugout produced significantly more decibels than the home bench.

The visitors deserved their early lead, David McGoldrick again the source of misery for Chelsea as he finished from a corner, but Lampard has far more technical quality at his disposal compared to the summer, summed up by Ziyech’s magic wand.

Chelsea’s potency from the flanks with Reece James playing behind Ziyech on the right and Ben Chilwell producing on the left with, in recent games, Timo Werner ahead of him, was a topic of conversation before Saturday’s match against Sheffield United.

‘At the moment we are getting praise for the sides of the pitch but as we move forward we can get better at it in terms of our execution and finishing in the box as well, but it is something I am happy with and we want to keep working on it,’ Frank Lampard said on Friday.

That the boss then labelled the 4-1 victory against the Blades, the first Chelsea win against Chris Wilder’s side under his management, as the best performance of the season indicates the team have indeed very quickly got better at the wide play, and the statistics from the game back that up.

Though quite rightly the football on the right, for which Ziyech was overwhelmingly voted man of the match, received much attention, the attacking importance of the left side cannot be ignored.