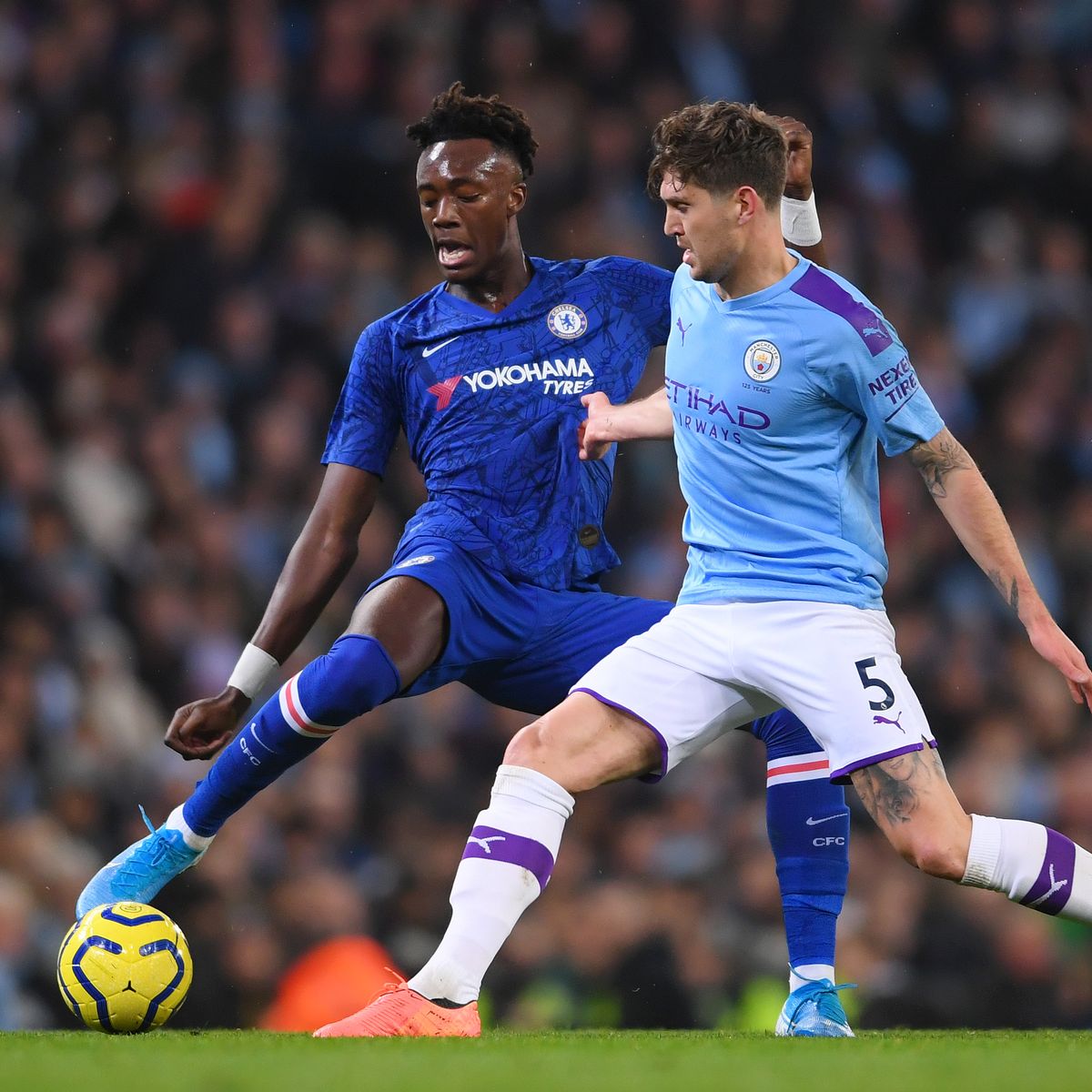 As we close out 2020, a terrible year on all fronts, Chelsea like many of us are facing some home truths.

After battling away to earn a top four spot and Champions’ League football last season, somewhat against the odds, Frank Lampard bolstered his squad to the tune of £222 million in the summer. 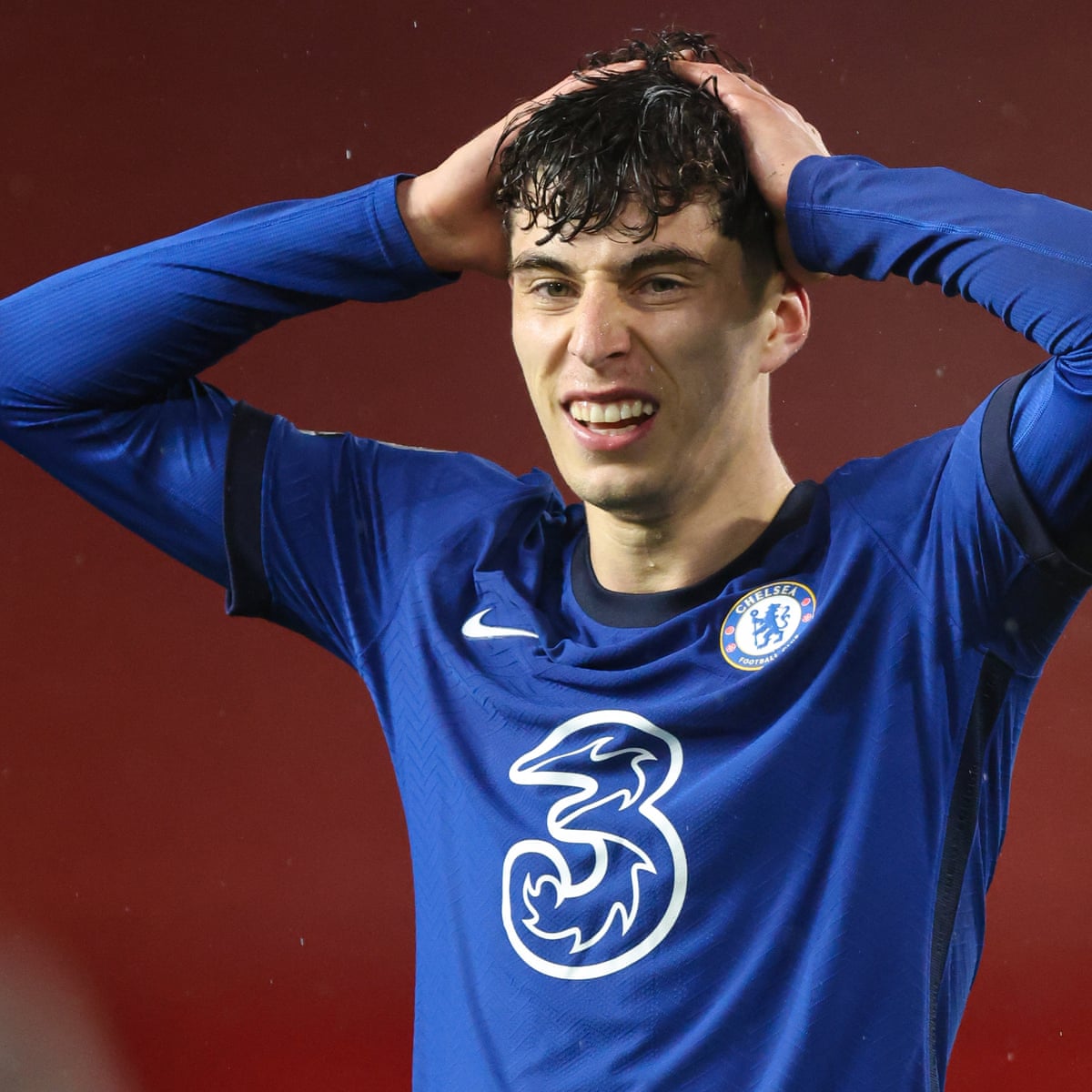 It’s just been confirmed by Frank Lampard that Kai Havertz has coronavirus, and the football world reacted as you’d expect.

There were fans of other clubs laughing at Chelsea, and Chelsea fans despairing at the news. The positive test means the midfielder will now be out for 14 days – meaning that this weekend’s game against Sheffield United is out of the question as well as tonight’s fixture with Rennes.

As one fan on social media put it, it’s “not the news you want to hear as a Chelsea fan.”

On the other hand, it could be a lot worse. Havertz was in need of a rest anyway, and at least half of this enforced break will come in the international period.

Hopefully after all that he will be really refreshed and ready to play serious minutes through the winter. That’s the spin we’re putting on things, at least.