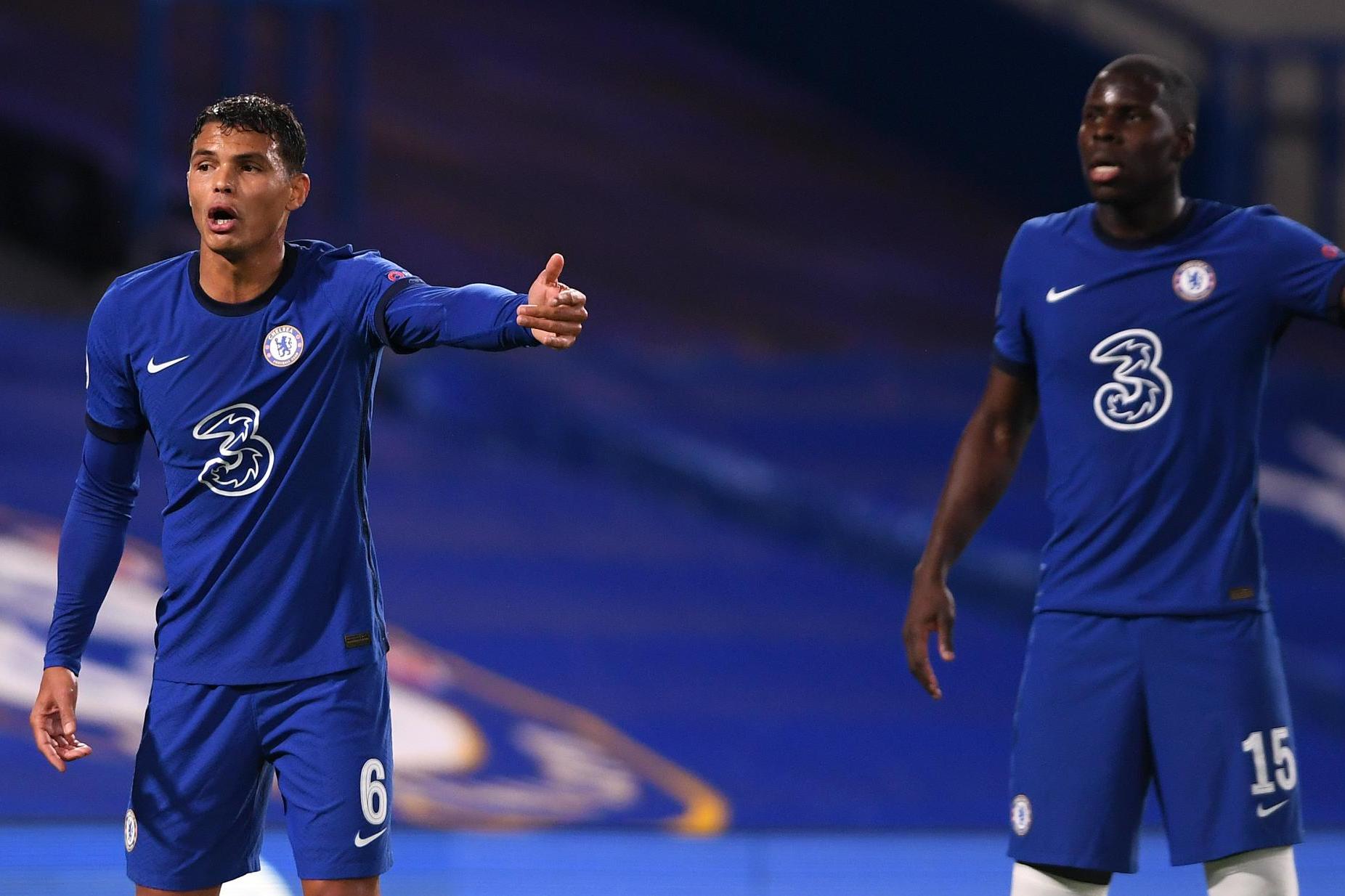 This was the fifth occasion that Thiago Silva and Zouma have lined up together at the back from the start and the duo have yet to concede a goal on their watch. Last night’s shutout also helped us to a fifth consecutive clean sheet in all competitions for the first time since the autumn of 2010.

Thiago Silva’s classy, calming influence has been key to our defensive improvement and the Brazilian was unruffled throughout. He completed 93 per cent of his 62 passes while winning all his aerial duels and tackles, despite only playing three-quarters of the contest.

Frank Lampard spoke this week about managing the 36-year-old’s workload throughout the campaign and it is clear that, if kept fit and fresh, the focused defender will be instrumental for the Blues as 2020/21 picks up pace.

Alongside him, Zouma was similarly impressive against his countrymen. No player on the pitch had more touches (99) or attempted more passes (93), while his defensive duties were carried out with minimal fuss. Edouard Mendy behind them made it just one Erik Lamela goal conceded in his first 630 minutes in blue.