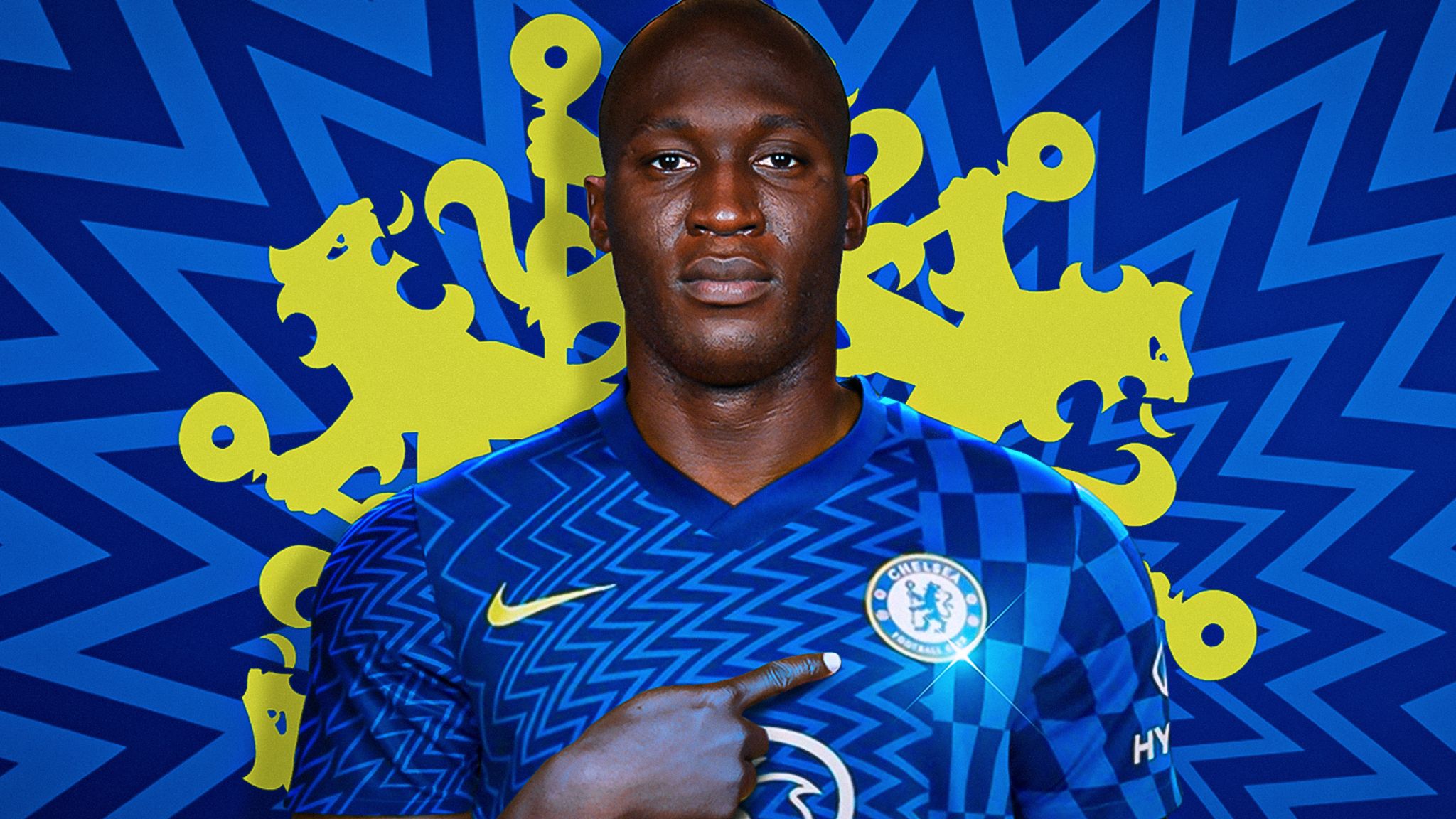 The 28-year-old Belgium striker has signed for the Blues on a long-term deal after completing a £97.5million move from Inter Milan.

Chelsea fans are going to have to wait a little bit longer if they want to see Romelu Lukaku make his second Chelsea debut. Chelsea completed their £98million swoop for the 28-year-old on Thursday, with the European champions finally landing the elite goalscorer that Thomas Tuchel has sought after this summer.

Experts thinks he will definately scores more goals than Jorgino 7 Goals who as the top scorer in the league last season.

The 28-year-old has unfinished business in England, having left United without making the impact he had hoped.

His exploits in Italy, plus the seismic transfer sum paid and earnings he will pocket, sends a clear message that the Belgian returns with lofty expectations to storm the goalscoring charts for the Blues.

Lukaku’s hold-up play has improved under Conte but, as he has always acknowledged, he is no Drogba, and it will be intriguing to see how the 28-year-old is utilised.