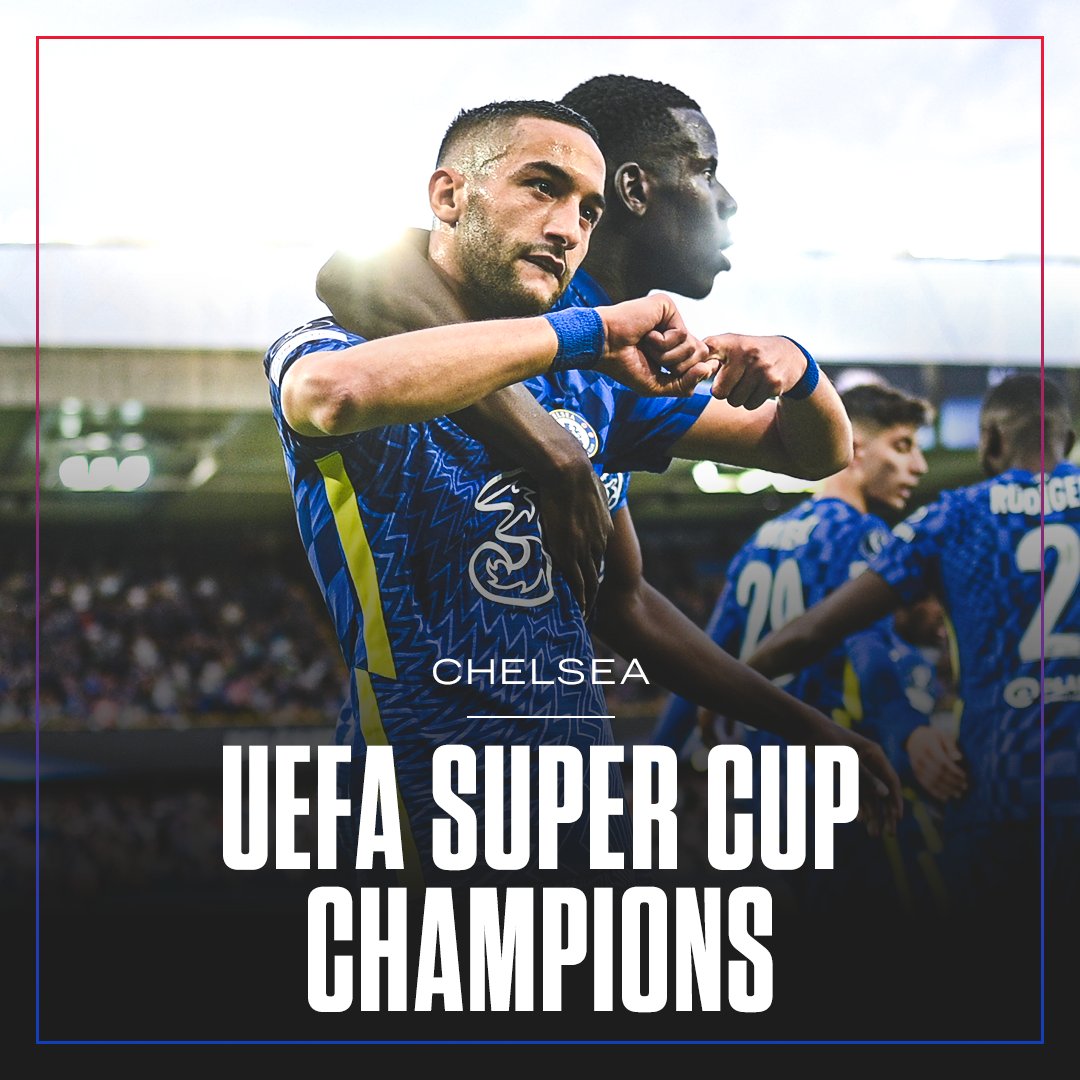 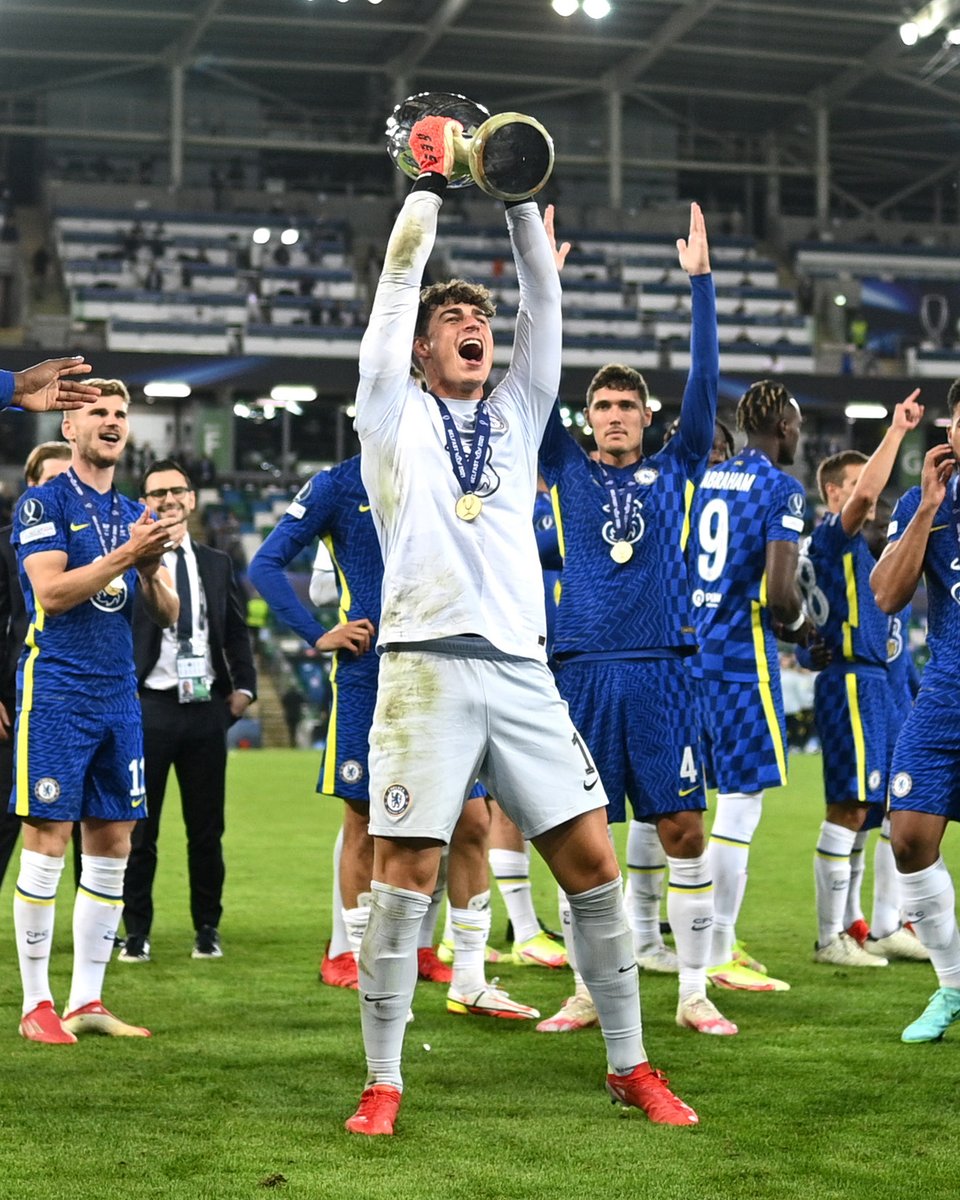 The Spanish goalkeeper, who has been the second choice at Stamford Bridge since Edouard Mendy signed for the club last summer, was introduced in the final few minutes of extra-time with a penalty shootout on the horizon.

“They were all over him straight away, to a man, what it meant to them, and they were bang on him. Obviously, Thomas Tuchel knew something we didn’t.

Speaking after Chelsea secured the Super Cup triumph, Ferdinand said: “He’s been under immense pressure, immense scrutiny, since he’s come to the club for various reasons and I think you can see today, after this save, what his presence is like, what he means to the squad