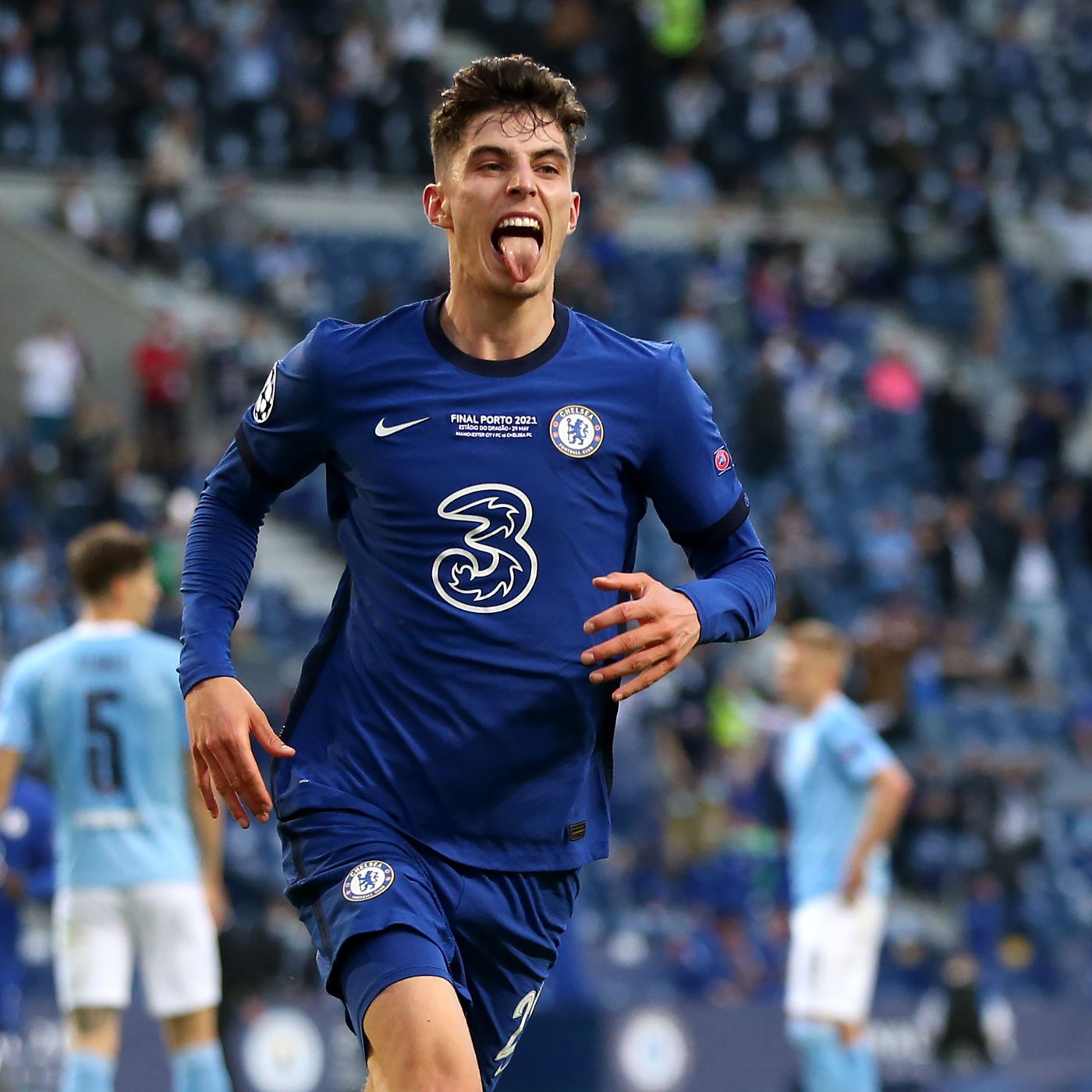 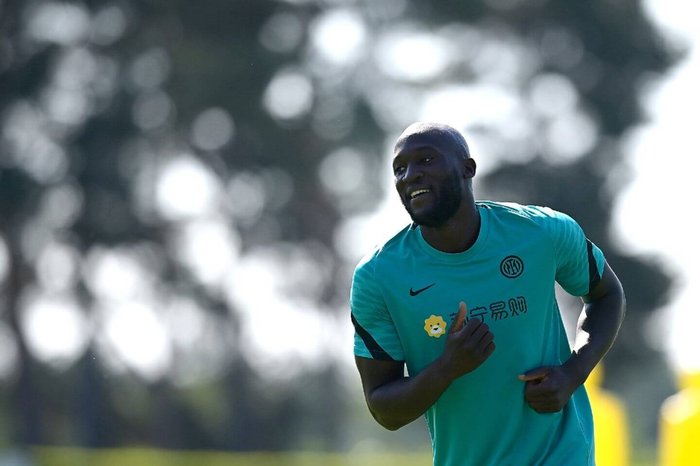 For me Lukaku is a better deal for Chelsea than even Haaland. He loves the club and he has a point to prove. There is no greater motivation for success, not even money. He will lead the forward line well without a doubt.

Lukaku will definatly scores more goals than jorgino 7 which was the highest among the chelsea players .

oth sides will be happy with how negotiations have gone. Chelsea have managed to keep the fee under £100 million, while Inter Milan will receive the total in cash. It is understood Manchester United are also in line to pocket around €4m from the deal due to a sell-on clause from when Lukaku departed Old Trafford in 2019. That agreement related to a percentage of the total sale fee, as opposed to just profit.