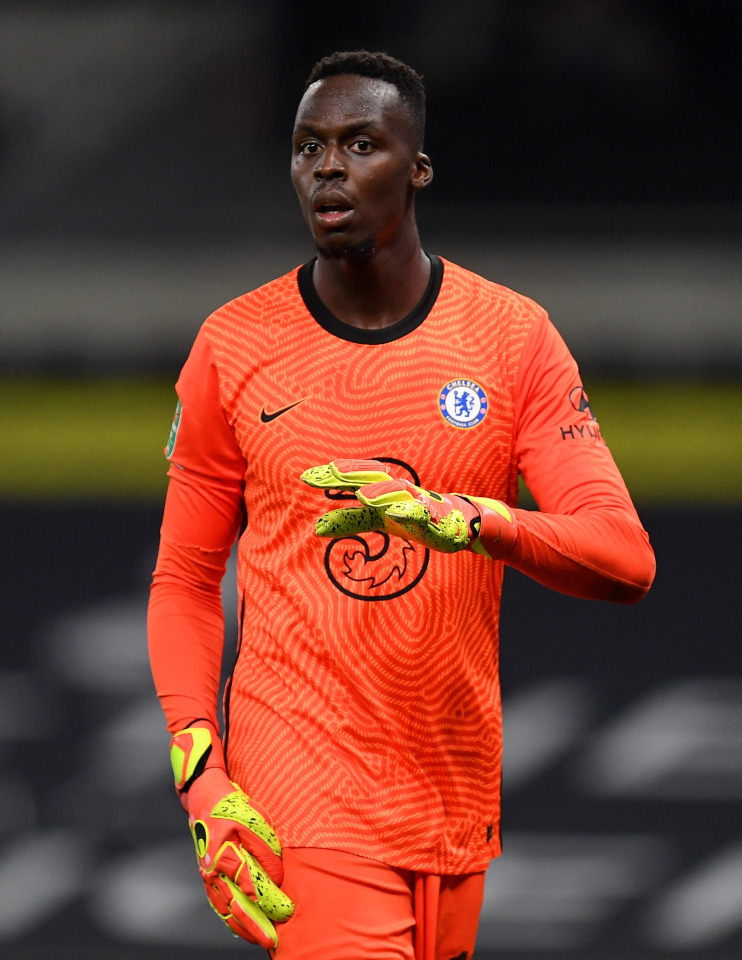 Kai Havertz and Thiago Silva could Start for Blues against RENNES in France.

Important game for our Blues from Bridge. We could see Havertz play after missing couple of game due to Covid positive and also T- Silva could start after passing fitness test .

Frank Lampard’s side are aiming to extend our unbeaten run to nine games since we were eliminated on penalties to Tottenham in the Carabao Cup.

Christian Pulisic is stepping up his return from a hamstring injury. The American international has not been seen since pulling up in the warm-up before the 3-0 win against Burnley last month. It’s unlikely he’ll feature against Rennes but if he gets a full week’s training behind him, the winger may be back on the bench for Sunday’s clash versus Tottenham.